Another pano view of the Roxy Museum, Bingara 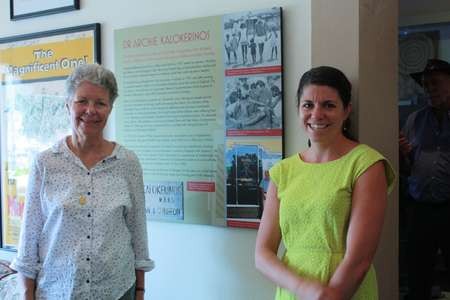 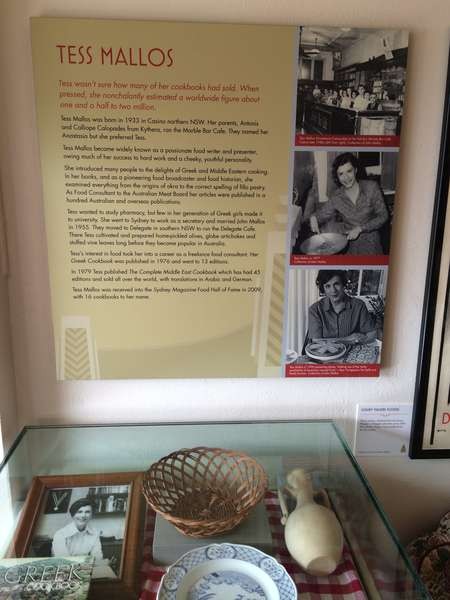 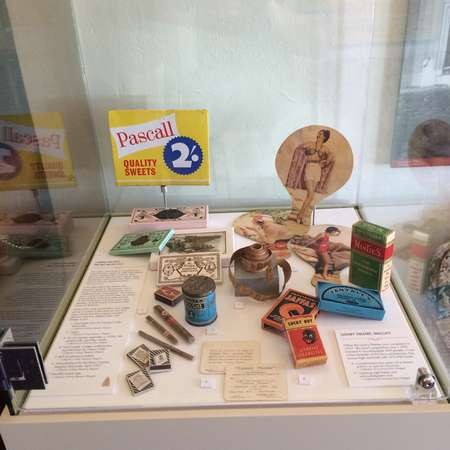 Photograph: Another pano view of the Roxy Museum, Bingara. The view facing south.

Photograph: Panel and display dedicated to the late Tess Mallos at the Greek Roxy Museum Bingara. Tess Mallos had a profound influence on redefining the Australian cuisine.