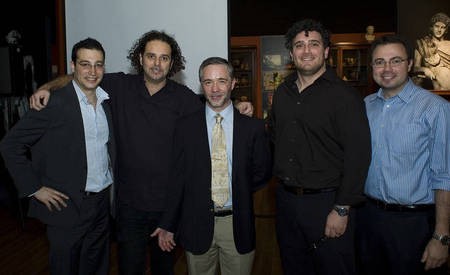 From left to right


Archaeoastronomy at the Nicholson.