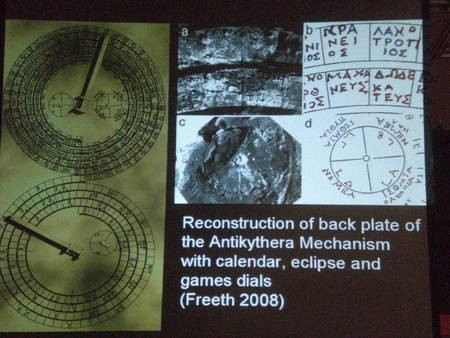 Let me take a really close look at this...

I am going off to find out more about this...maybe even buy Professor Hannah's book....

I really have to think about this.... 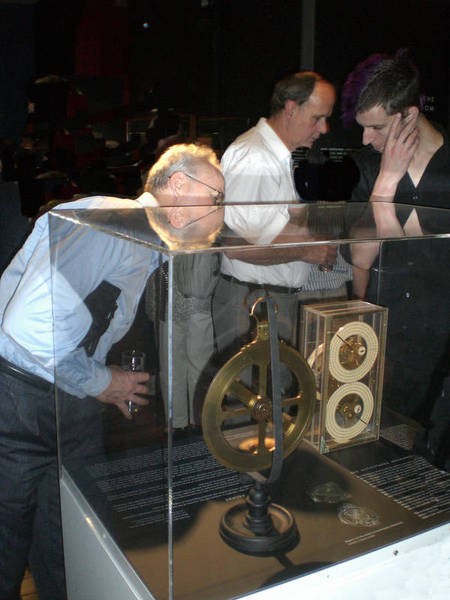