History > General History > Life in Australia, 1916….how history unfolded in the ensuing generations. 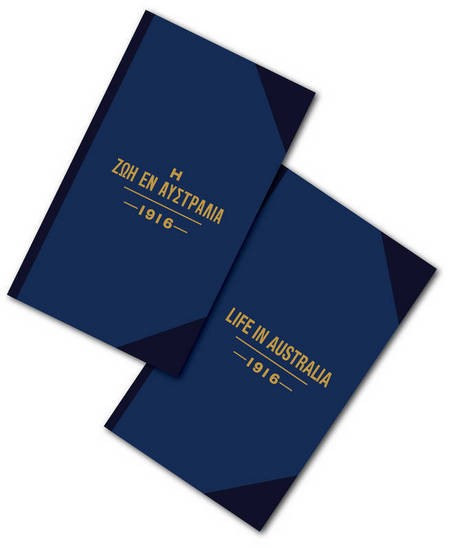 you find the life history of Nikolaos Dam. Andronikos. On page 166, is a photo of Nikolaos holding his infant son, Damian. 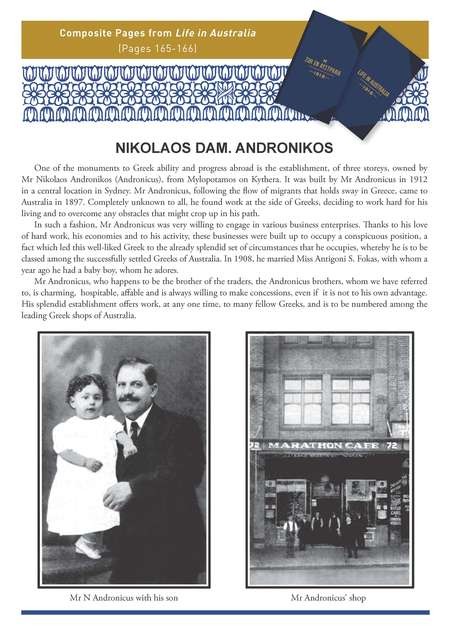 It so happens that Damian is the only person photographed and featured in the book Life in Australia, who is still alive. He is …the last man standing. He is now 95(?) years of age. 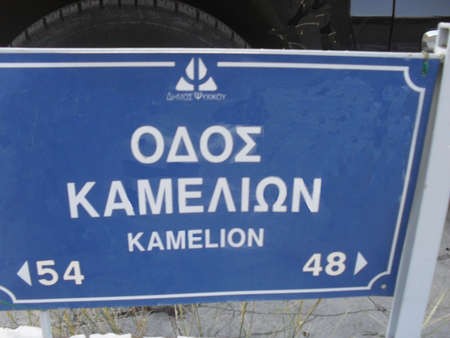 He lives in Kamelion Street, in the well appointed, leafy and attractive suburb of Palio Psihiko in Athens. Below is a photo of the view from his back balcony. 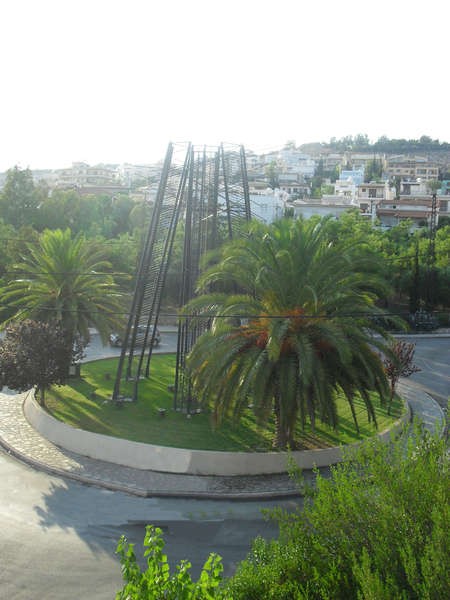 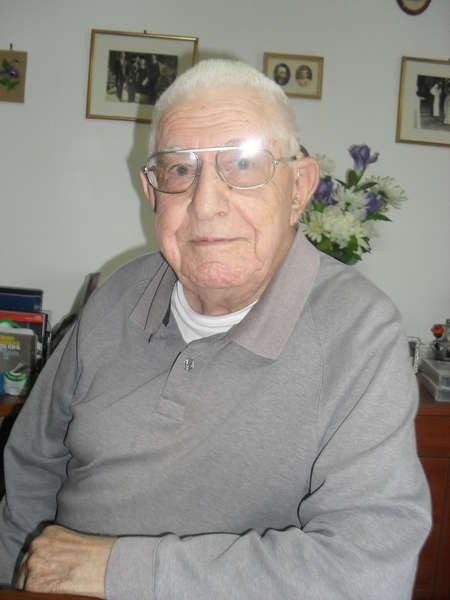 One of his abiding interests has been philately (the study of stamps). He wrote an article about The Seventh Island: A Short Philatelic History of Kythera for the Bulletin of the Hellenic Philatelic Society of Great Britain in 1986. 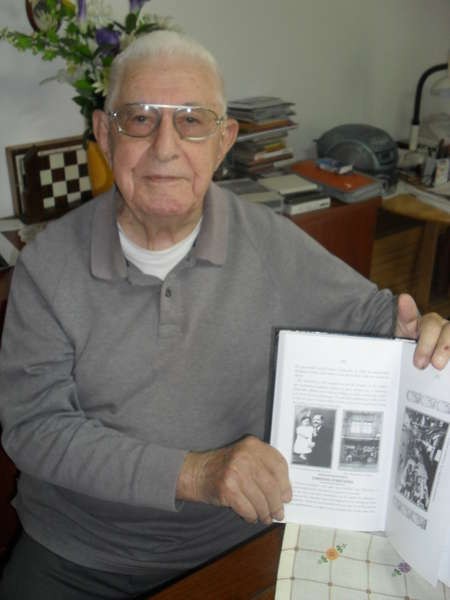 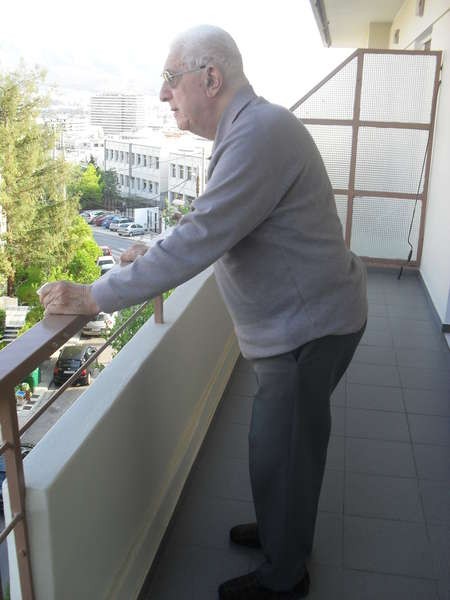 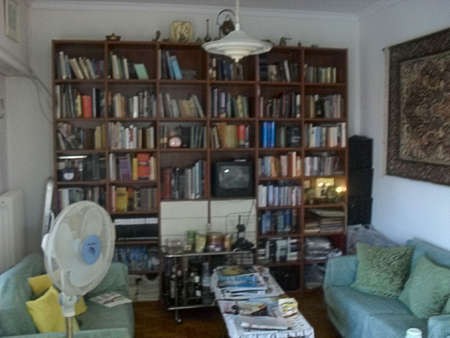