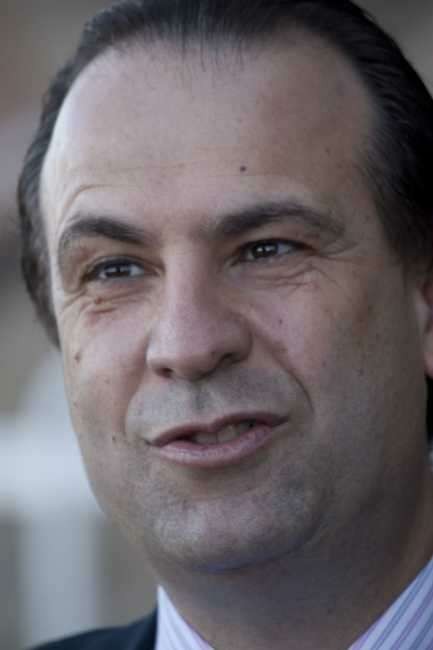 The chief executive of Racing NSW Peter V’landys has had his contract extended by a further three years according to a report in smh.com.au on Monday. There was no formal announcement of the decision on the Racing NSW site racingnsw.com.au as at early Monday morning.

The decision comes before the NSW Government announces if it will put legislation through the NSW Parliament before the House rises for the summer break to give NSW tax parity from wagering with Victoria’s government tax takeout.

It also comes before the Government announces the appointment of directors to fill three positions on the Board of Racing NSW.

The NSW Minister for Racing Troy Grant called for nominations for the three positions on October 2nd.

Three of the seven directors of Racing NSW, Alan Brown, Kevin Greene and Tony Hodgson, have terms that expire on December 18th, 2014. All three are eligible to apply for re-appointment.

“This is a great opportunity to ensure we have the best possible board for Racing NSW,” Mr Grant said in a statement at the time.

“Candidates for the Racing NSW board will be recommended based on merit and in accordance with the eligibility and skills-based criteria prescribed in the Thoroughbred Racing Act.

“Terms of up to four years can be recommended to me by the Selection Panel and I would like to see appointments of two, three and four years.

“This will ensure we are staggering the renewal and replacement of members of the board and don’t lose valuable corporate knowledge with multiple positions open at the same time,” said Grant.

The nominations closed on October 31st with the appointments to be announced in mid-December.

This is similar timing to the Government’s expressions of interest from candidates for the three independent directors’ positions, which expire on January 31st, 2015, on the board of the Australian Turf Club Ltd.

Grant said the three positions, currently held by Laurie Macri and John Camilleri, and Mark McInnes’ role which is currently vacant after his resignation earlier this year, would be for a term of up to four years.

The successful applicants are also due to be announced in mid-December.

The smh.com.au also says that Racing NSW is due to release its latest strategic plan this week with the plan to report on how the industry body would allocate the forecast additional $70 million in funds from tax parity should the legislation pass.

The majority of the additional funding would be used in stakes along with grants to country racing, Sydney autumn racing and a quarantine centre.