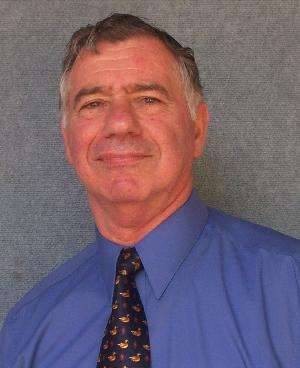 Professor Harry George Poulos was born in 1940 in Katoomba, Australia, the second son of George Poulos (Tzortzopoulos) and Elene (nee Zantiotis), originally of Karavas, Kythera. His father George had come to Australia from Kythera in the early 1930’s, and Elene and elder son Theodore arrived in Australia some years later, in 1939.

In 1964 he married Maria Langley, 2nd daughter of James and Angela Langley (originally Anastasopoulos), who had moved from Grafton to Sydney in 1962. James was originally from Aroniathika and Angela (nee Varipatis) was from Kapsali. 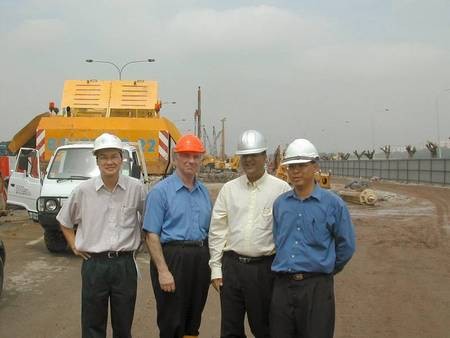 The woman behind the man.
For glowing references to Maria, see transcripts of numerous speeches given at the Harry Poulos Testimonial Dinner: in Photography Diaspora - subsection, Working Life.

Harry and Maria have 4 children, who now are married or engaged, and 6 grandchildren. 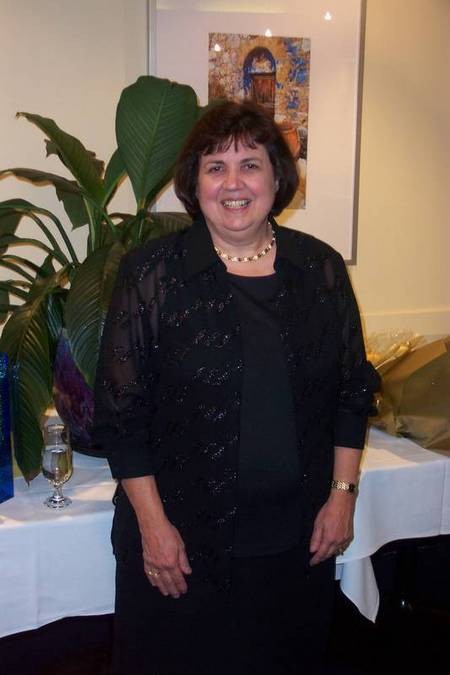 He commenced his professional career as an engineer with the consulting firm of McDonald Wagner and Priddle in 1964, the following year was appointed a Lecturer in the Department of Civil Engineering in January 1965 and rose there to the position of Head of School of Civil and Mining Engineering which he held until 2001. He started as Director of Advanced Technology at Coffey Partners International in Sydney in 1988, was appointed Chairman in 1991 and is presently the Senior Principal there.

Harry retired from Sydney University in 2001, but is an Emeritus Professor there and still retains a close association. He continues to practice as a consulting engineer with the firm of Coffey Geosciences, in their Sydney office, where he is a Senior Principal. He is also an Adjunct Professor in the Department of Civil Engineering at the Hong Kong University of Science and Technology.

He is an avid reader and book collector, with special interests in North American sociology, modern history, philosophy, and archaeology. He is also a sports fan, having played cricket for many years. He represented the Blue Mountains in his earlier career, and then played for some years with Bexley Cricket Club and then with the Sydney University Veterans. He also coached soccer when his sons were playing. One of his proudest achievements in this area was to have coached his Under 16 Roselea side to the State Championship in 1987.

RESEARCH
Professor Poulos’ research has concentrated on the analysis of the settlement and deformation of foundations and earth-supported structures. Primarily, interest has been in analysing the settlement and rate of settlement of shallow foundations and in developing methods of predicting the load-deformation behaviour of pile foundations. This work has been extended to include the deformation of embankments and earth dams, the evaluation of various methods of improving the performance of foundation on soft clays, and the behaviour of offshore foundations.
One of the foremost objectives in this work has been to present the results of research in a form which is readily usable by practising foundation engineers. This has been achieved by presenting, wherever possible, parametric solutions for the various problems considered or, in cases where the number of variables is too great, developing user-oriented computer programs.
A summary of recent research topics is given below:
(a) theoretical analysis of the effects of cyclic axial and lateral loading on pile foundation,
(b) laboratory model tests to examine the response of piles to cyclic loading and to compare with the theoretical analyses,
(c) correlations between measured and predicted behaviour of full-scale pile foundations,
(d) behaviour of foundations on calcareous soils.
(e) stabilisation of slopes with piles.
(f) design of remedial foundation systems.
(g) influence of construction-induced ground movements on piles.
(h) seismic response of piles.
(i) behaviour of pile groups containing defective piles.
(j) pile-supported pavements and embankments.
(k) foundation correction for buildings undergoing uneven settlement. 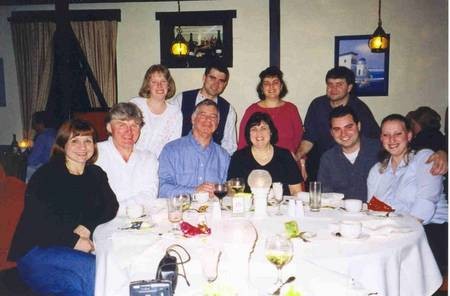 Action Man. This was taken in July, 2003, in Kuala Lumpur, at the site of piling works for the “Smart Tunnel” (a joint flood control and transport tunnel) that is being constructed there. Harry Poulos is second from the left, in the company of three Malaysian engineers working on the project.


Harry Poulos as a youth - at the Poulos-Comino wedding