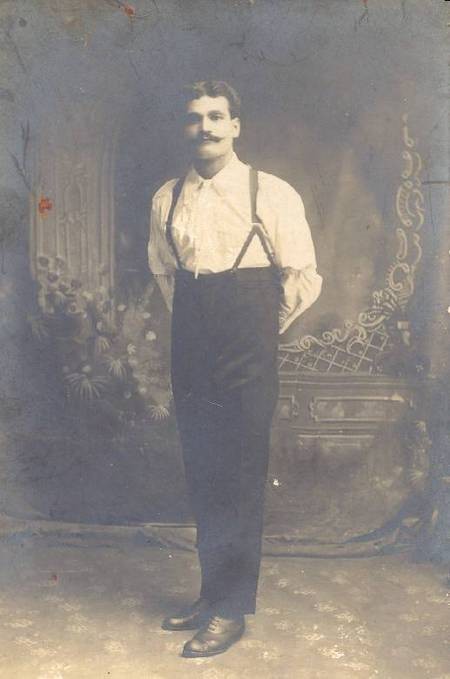 (Tears fill the eyes of Anastasia Baveas as she talks, much moved, of one of the greatest men she ever knew, her father.)

Stavros Baveas left Kythera, like many Greek men of his time, at a very young age to work in Australia. In his first years there he worked on a farm owned by the Kordatou family, and later, having saved up enough from his wages he opened his own establishment, the ABC café. He was a hardworking man, honest and willing and people loved him for it. Like many Kytherians in Australia, having reaped the fruits of his labours he was very generous, his love for sport got him interested in many athletic organizations whom he also supported financially, and apart from various smaller donations to many others in need he also financed a hospital wing in the country that had been so good to him. He became a well known and beloved benefactor.
He returned to Kythera a rich man in 1932, having brought a house in Athens he then proceeded to build on his families land, creating an ultra modern – for the times – villa with a large garden and a mill. He also opened the first bakery in Potamos. He deposited the rest of his earnings in the bank… and lost everything to the depression of 1938, but this did not stop him from giving out all the food supplies left in the bakery that he had to close to anyone in need, both to less fortunate families and to any suffering from ill health.
Once more, Stavros found himself on the verge of hunger and forced to work for his living. Meanwhile he had married a girl from Karavas, and by her had in due course four children, a boy Kostas, two girls Anastasia and Erifili, and one more boy, Vaggelis. He worked hard again, labouring in the fields to keep himself and his family alive. His wife died young, and he himself, having succeeded in raising the children by himself, died in 1967 due to a stroke. He was buried in the family tomb that he had erected himself in the Potamos cemetery.
Later, his daughters, while arranging his belongings, came across various receipts in an old chest belonging to their father, receipts that showed them that the generosity he had been used to show in Australia had continued as long as was possible on his return to Greece. The Kytherian church Myrtidiotissa in Neo Faliro, Athens, owes all its silver to Stavros, and the Ilariotissa in Potamos its throne and golden icon. 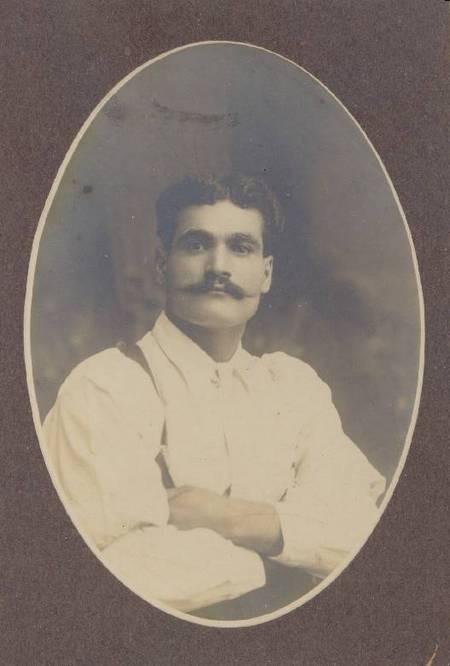 Gilgandra. NSW. The Kytherian presence in the town. PART ONE.

Stavros was a civic leader in Gilgandra, and was a great benefactor to the town. He sponsored many sporting activities, and Clubs, including the Gilgandra Motor Cycle Club