Our mother, Effie Zantiotis, was born on 8/5/1916 in Pireaus to Aphroditie and Panagioti Coroneos, (Faganas) - who originally came from Karavas, in Kythera. Mum was the 5th born in a family of 8 children – 4 boys and 4 girls.

At the age of 19 she was betrothed by proxy to our father, George Zantiotis (Zaunders) last son of Emmanuel and Eirene Zantiotis (Yerandis )from Vouno, Kythera. 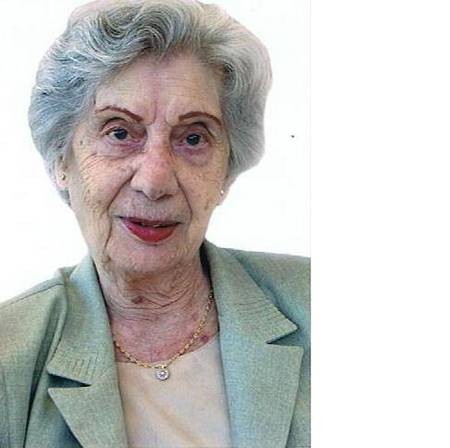 The Bride arrives in Australia 1935

Effie arrived in Sydney on the maiden voyage of the P & O Liner ‘Orion’ which during the war became a troop transport ship (the ‘Orion’ was returned to normal service after the war). In 1954 our parents had their first trip to Greece and traveled back to Australia on the ‘Orion’.

Our parents were married on 29/12/1935 (as it was considered bad luck to be married in a Leap Year which would have been 1936 – the following year). Mum and Dad then moved to the ‘Elite Café’ in Taree to be in partnership with Dad’s elder brother, Jack. The ‘Elite Café’ is well known in the district.

They were blessed with a daughter, Rene, born in Taree, and after 4 years they moved to Forster and opened ‘The California Café’ in December 1940. A second daughter, Aphroditie, was born a few months later.

These were very tough years for our mother as she had to adjust to a strange land, no English, very far from her family and any other Greek families. Our mother successfully raised her 2 daughters in the Greek tradition.

In September, 1949, a big move to the city was decided and our parents opened a Milk Bar/Restaurant named ‘The Aristocrat’ in Lane Cove where they stayed till 1958. An opportunity for a Sandwich Shop arose in Camperdown – this they found much easier to manage after the Milk Bar/Restaurant. (By then, both daughters were married.) 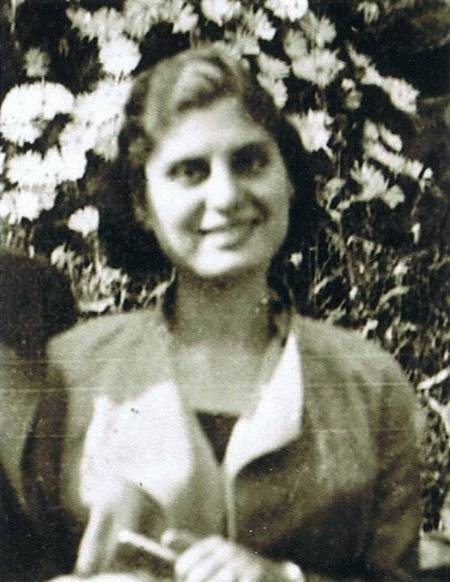 Retiring in 1972 our parents travelled annually and extensively to America, Europe and Greece. Effie had the good fortune to enjoy seeing her parents and siblings on many of these trips.

During this time our Mother became a founding member of the Kytherian Ladies Auxiliary. Now her 2 daughters and grand daughter are following in her footsteps.

Mum did a lot of charity work and handicrafts for her Church (which kept her busy) in the form of crocheted squares (for blankets) and coathangers.

Effie was widowed in 1981 but still continued her annual pilgrimage to Greece (as our father was buried with his parents in Panagia Despina Church, Vouno, Kythera). It was also a great pleasure for her to return to the land of her birth to enjoy the companionship of her parents (until they passed on) and her brothers & sisters and their families. When mum came back from these trips we all commented that she always looked ten years younger.

She idolized her 6 grandchildren, who in turn adored her and was called Megali Yiayia by her 3 great grandchildren.

Our mother was a very elegant and well groomed lady who had very high values and we shall miss her greatly as she was our guiding light and inspiration.

Mum and Dad’s name are engraved on the ‘Welcome Wall’ in Darling Harbour and have become that part of the Kytherian Diaspora who ventured to a new land.


If you have a mother,
Cherish her with care
Because now we know the difference
As we see her empty chair.


We wish to thank you for your kind and comforting
Expressions of sympathy conveyed to us in our bereavement.
Your thoughtfulness is deeply appreciated
And will always be remembered.