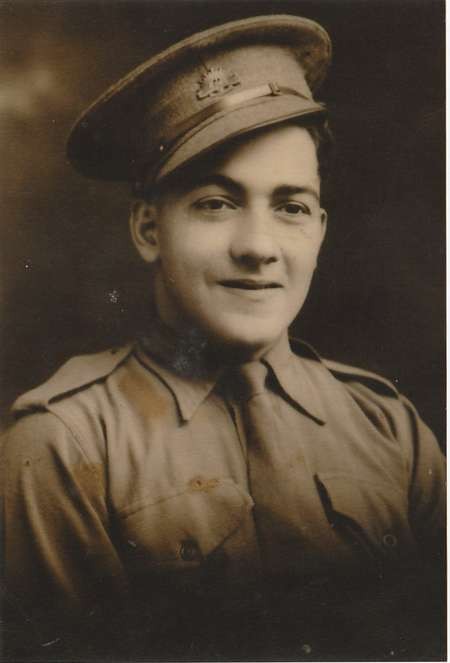 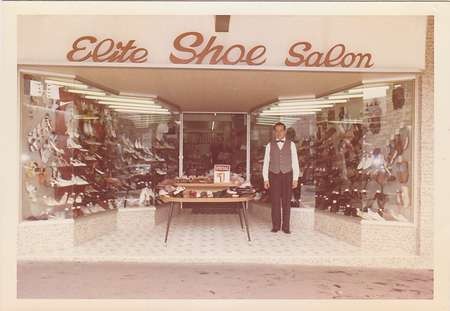 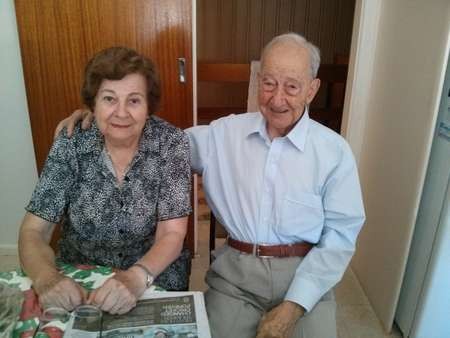 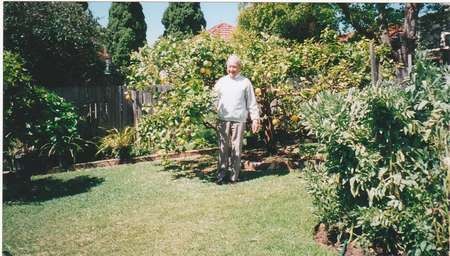 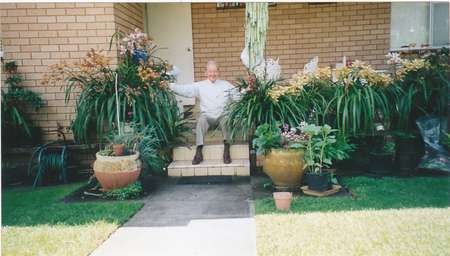 He was a master Prefa and Poker player, with a razor sharp mind right until his last game at Hellenic House a couple of days before his passing. He also enjoyed the game of Tavli.

Rotary was also an important part of Emanuel’s life, and it helped define the philosophies by which he chose to live by. He believed in the saying that “the worth of a man’s life is measured not by the money or property he leaves behind, but rather by the family he leaves behind”. 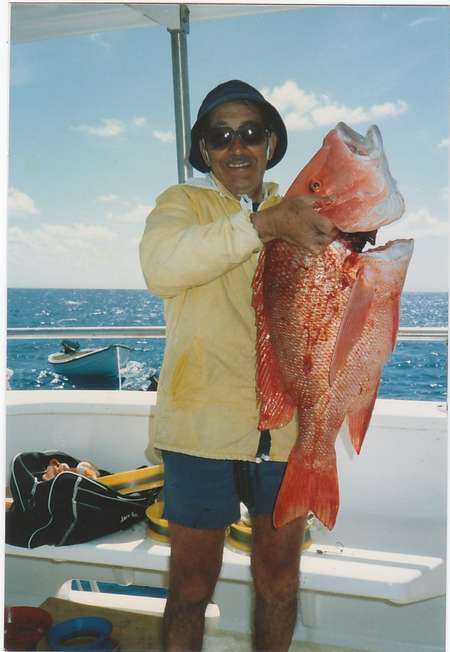 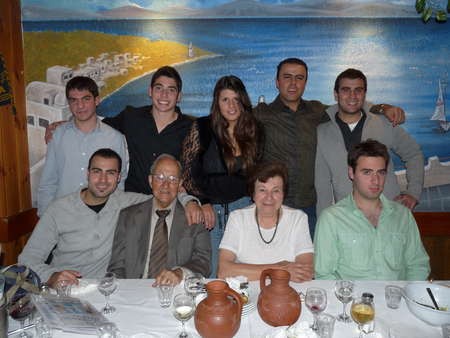