submitted by Kytherian Society Of California on 22.03.2008 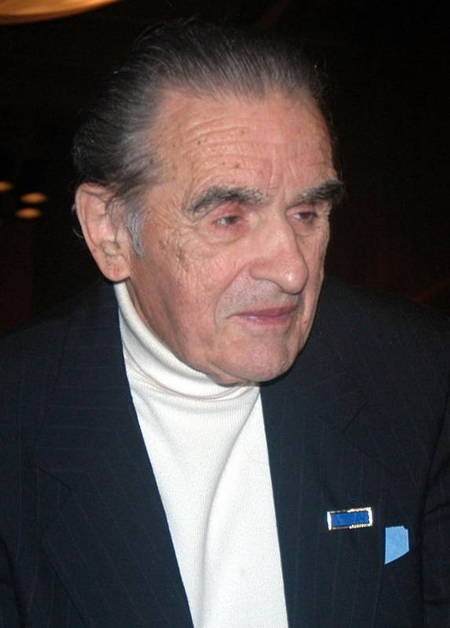 Nicholas Cominos, 84, passed away peacefully at his East Bay home on Friday, March 14, 2008. He was born in 1923, in Kythera, Greece.
Mr. Cominos' family emigrated from the island of Kythera in Greece and settled in the Central Valley of California, where they began a hotel business in the 1930s, which included the famous Hotel Cominos in Salinas.
In his youth, Mr. Cominos worked at the Cominos Hotel, whose guests included Presidents Taft, Hoover and Coolidge as well as every California governor from Alvarado to Brown, and which was also the subject of John Steinbeck's writings, including "East of Eden" and "The Long Valley." 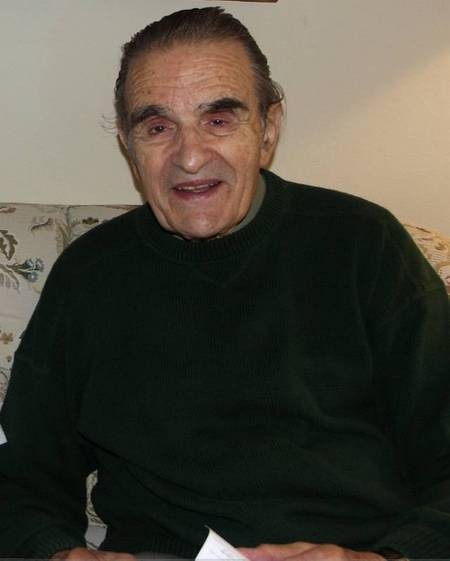 Military: Served in the United States Army and became part of the newly-formed Office of Strategic Services (which became the CIA following the war).
Mr. Cominos attained the rank of sergeant and helped lead a covert operation against the Nazis in the Dalmation Islands in the Adriatic Sea, which resulted in the re-capture of the Nazi-occupied island of Solta for the Allies. During this battle, Mr. Cominos was wounded by enemy gunfire and received a Purple Heart.
After recuperating, Mr. Cominos again returned to Greece, where he parachuted behind enemy lines and conducted undercover reconnaissance missions to further disrupt the German occupation. The Nazis ultimately retreated from Greece in November of 1944. For his many acts of bravery and sacrifice on behalf of his country, Mr. Cominos was awarded the Bronze Star by United States Representative George Miller in a special ceremony in December of 2001. The presentation of this award was delayed for over 50 years on account of the fact that the OSS records remained classified until 1988. 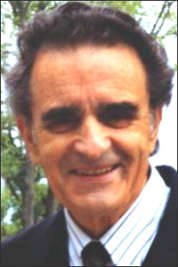 Following the war, Mr. Cominos completed his schooling and obtained a bachelor's degree in international relations from the University of California at Berkeley in 1953. He then enrolled in graduate courses at UCLA, where he met his future wife, Joan, who was also attending the university at that time. The two married in 1954. Mr. Cominos settled in Southern California, where he enjoyed a long and varied career in the motion picture industry. Focusing primarily on documentary film making, Mr. Cominos traveled the globe and explored many different lands and cultures. During one such campaign, he was kidnapped and held for two weeks by Eritrean rebels in the mountains of Ethiopia, but was later released after befriending his captors and actually helping nurse to health a young Eritrean child who had been burned in a fire.
After retiring from film making in 1981, Mr. Cominos took a position with the University of Texas at Austin, where he taught in the Department of Radio Television and Film for nearly 20 years. During this time, the department's students included the Coen Brothers, Richard Linklater, Robert Rodriguez, and many others who would go on to achieve great cinematic success.
Mr. Cominos permanently retired and moved to Northern California in 2001 to be near his children and grandchildren.
Survivors: Joan Cominos, his wife of 53 years; children, Dion and Eve; four grandchildren; three brothers, Theodore, George and Andy; and sister, Sophia.

Ceremony: A private ceremony honoring the life and times of this great and interesting man is being arranged by the family.

Donations: In lieu of flowers, it is requested that donations be made to Doctors Without Borders, a nonprofit, international medical humanitarian organization that delivers emergency aid to those affected by armed conflict, epidemics, and natural man made disasters.