Clentzos took up pole vaulting in high school in the 1920s, then perfected his art as a member of the University of Southern California track team in the early 1930s. In 1932, Clentzos tried out for the U.S. Olympic team, hoping to play for his native land at the Los Angeles Games. He didn't make it.

He did well enough, however, to attract the attention of the Greek attache, who recruited Clentzos and awarded him dual citizenship on the basis of his Greek heritage. He lived with the Greeks at L.A.'s Olympic Village and competed in a Greek uniform. He ranked 7th in the event.

Three years later, in 1935, he did better, competing in a meet at Athens's Panathenaic Stadium, where the 1896 Olympics had been held, and vaulting 13 feet 5 inches, a Greek record that stood for 15 years.

In 1936 he consulted in the 1936 Olympics that were held in Berlin. He wanted to go but it was the depression so he had to get a job. He was one of thirteen teachers that applied for a job at Barstow Union High School, California. There he began teaching history and coaching the football team. In those days, Barstow was a rural town and students were bused to school from long distances. Consequently, Clentzos had to rush through football practices in 40 minutes, and he took to yelling at his players: Hurry up, hurry up, up, up. According to Peter Clentzos (statement made in interviews) that humble chant evolved into hubba-hubba.

During World War II, Clentzos became a physical trainer at the Santa Ana Army Air Base in Southern California and he used "hubba-hubba" in his workouts.

After the war, Clentzos moved to Los Angeles, where he and his late wife, Helen (whom he called Helen of Troy -- she was born in Troy, New York) raised their son, Peter Jr. Peter Clentzos worked as a high school teacher and coach and then became a Los Angeles public school administrator. He retired in 1974 but kept active as a football referee and an after-dinner speaker.

Peter Cletzos is an inspiration for his many accomplishments. At 97, he is the oldest, living, Olympic athlete in the world!

He has been honored by numerous organizations for his dedication and contributions as an athlete, teacher, coach, and administrator. 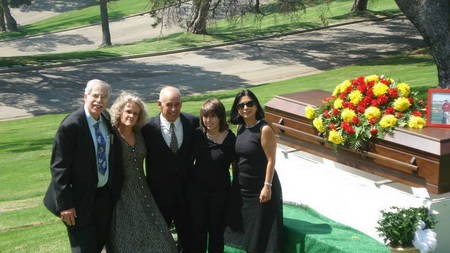