Photos > Diaspora Social Life > Peter Prineas at the Sydney launch of his book Katsehamos and the Great Idea.

Peter Prineas at the Sydney launch of his book Katsehamos and the Great Idea. 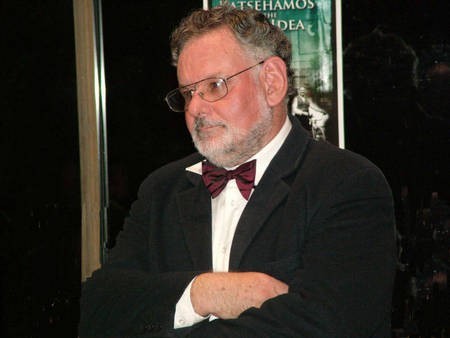