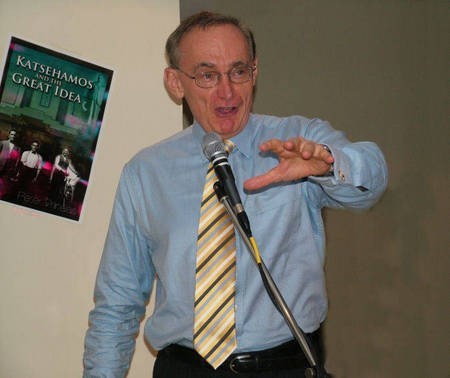 life great at the top ..