The view from Damian N Andronicus' back balcony 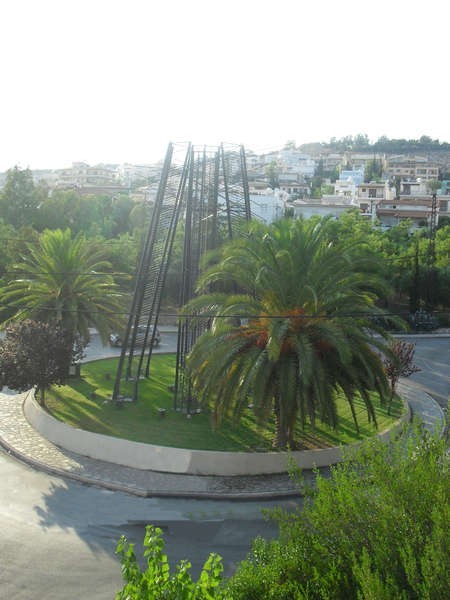 It so happens that Damian is the only person photographed and featured in the book Life in Australia, who is still alive. He is …the last man standing. He is now 95 years of age.