The itinerary of the Canberra Cafe panayiri 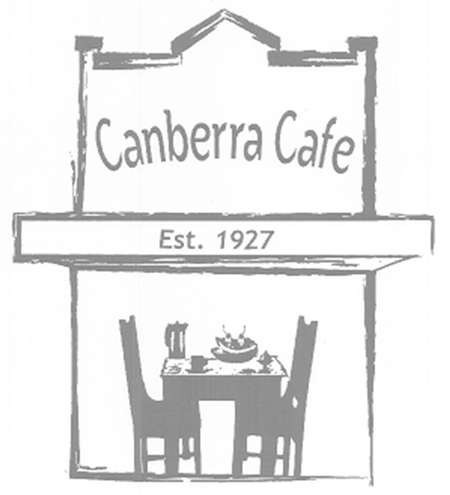 Photograph: The logo concept was devised by John Calokerinos in collaboration with local artist Marilyn Barnes and the cafe logo was designed by AM Printing Tamworth, The logo was used for the commemorative t-towel and t-shirts and also used on the brass plaque.

The logo is very attractive.