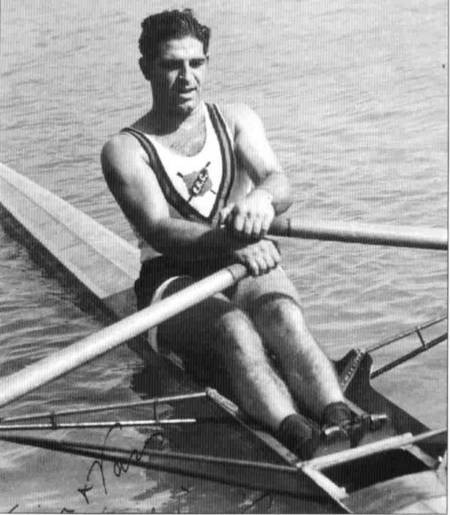 Freeleagus was born in Brisbane on 22 February, 1913, and developed an interest in rowing because he lived near the Brisbane River, where most of the boathouses were found. He joined the University Rowing Club while undertaking a law degree at the University of Queensland. Freeleagus then joined the GPS club, where eventually he held all positions including president, later becoming a life member.

Rowing in singles he was a long time undefeated in Queensland, winning all the State's Championships. For example, he won the Jack Boschell Cup for three consecutive years.

Freeleagus could not aford to take part in the President's Cup (men's annual interstate championships) during the Depression era, although he did take part in the King's Cup (an annual interstate eight-oared championship) on four occasions, (1936 to 1939), winning once in Brisbane. At the time there were no official national titles in the sport, so the Kings Cup tournaments were deemed the national titles. Freeleagus was a member of the Queensland team that won the Kings Cup at Hamilton Beach, witnessed by a crowd of 20,000. It remains Queensland's only win in the event since 1924.