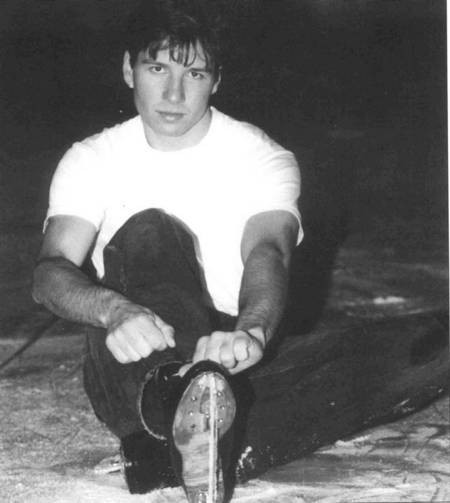 George Galanis has been inducted in the Roll of Excellence category.