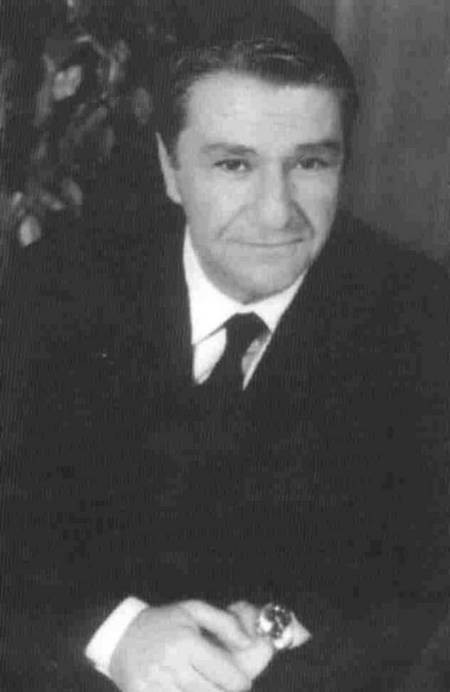 Nick Politis has been inducted for his services to sport.

In 1976 Politis pioneered new ground in marketing by being the first person in Australia to sponsor a team in any sport - Eastern Suburbs Rugby League District Football Club (Sydney Roosters), receiving sponsorship from Politis' company, City Ford. Soon this concept was adopted by other clubs and spread to other sports.

He was a member of the Board for the duration of the Super League War.

In 1998, he ventured into soccer and was appointed as Chairman of the Board of Directors of the Greek-based Sydney Olympic Soccer Football Club. [A position he has since relinquished.]

In February 2000 Politis was appointed as the Attache to the Greek OLympic Team at the Sydney Olympic Games.


For other Nick Politis entries, see Photography Diaspora, subsection, Working Life.
Use of the internal search engine under Politis will also provide access to a number of other entries.