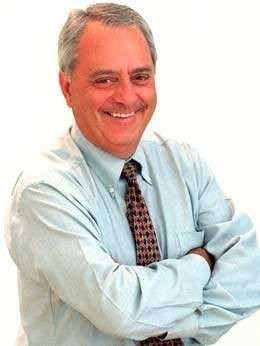 Peter Frilingos has been inducted in this latter category.

FRilingos was born in Sydney on 18 August 1944. He was educated at East Hills Boys' High School between 1957-1961. In 1962 he was awarded a journalism cadetship with The Daily Mirror newspaper in Sydney, becoming the Mirror's sports writer in 1964.

Frilingos served as deputy Sports Editor for The Daily Mirror from 1976-1977, becoming chief rugby league writer in 1980. In 1990, he was made chief writer for the Daily Telegraph Mirror.

For other Peter Frilingos entries, see People, subsection, High Achievers, and previous entry in this section, Sporting Life, for details about the National Rugby League inducting the Peter Frilingos Memorial Award for the headline moment of the year. Use of the internal search engine under Frilingos will also provide access to a number of other entries.