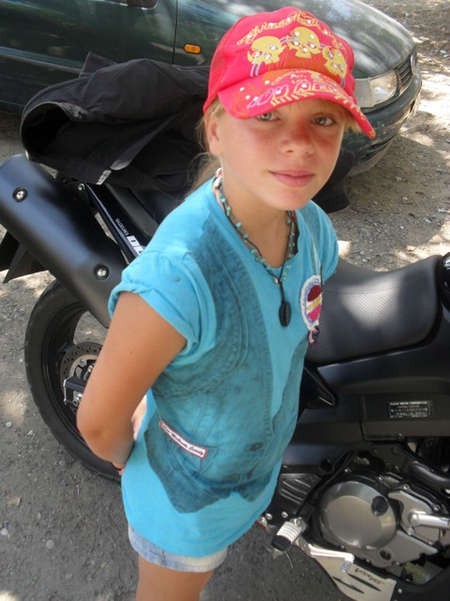 Simoni Zafiropoulou was born in Athens, and continues to live in Athens. She is the widow of Massachusetts Institute of Technology (MIT) Professor, Edwin Kuh. (More about Edwin Kuh, at the end of this brief biography of Simoni).

She maintains a summer residence on Kythera, in the town of Kalokerines Kalokairines). Those of you who know Kalokerines well, will know where her house is. As you pass the Windmill, and the main platteia which houses the church of Agios Spyridonas, if you head towards Myrtithia, the first standing house on the left, which is rose-coloured, is Simoni’s.