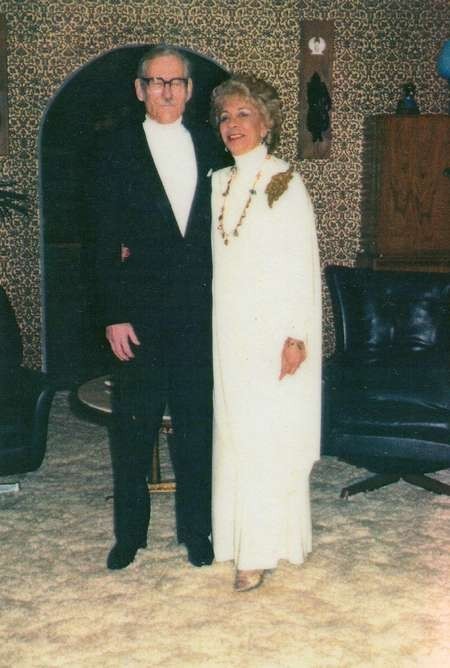 Diana and George always has a certain elegance about them.

My mother Theodora was the eldest, and Diana, the youngest in this photograph

As can be seen in the photograph of the Lianos sisters. Daughters of George and Agapi Lianos, with Diana as a very young girl , Diana also had a flair for dressing up.

She grew up went to the East Sydney Technical College to learn dress designing. But she soon found a job in a dress factory instead. It was nothing for her to take a length of material and drape it around herself, pin it into shape with large safety pins and with smart shoes and handbag was ready to go out and party with her friends.

Part of the programme of the Metropolitan Younger Set Ball and Mannequin Parade, 1941

In 1965 she made another trip to Australia while doing a world trip this time with Robert and Brian.Her father had died suddenly in 1962 and she was unable to reach Australia in time. George continued his research into cancer at the Research Centre in Philadelphia, and Diana opened a small travel agency with a cardboard cut-out of a kangaroo in the window. The children had all completed their educations.Robert and Brian followed their father into research, Liana into finance, and Charles into the high tech field.