Photos > Kytherian Art > Emmanuel Cavacos, at about age 84 in his studio

Emmanuel Cavacos, at about age 84 in his studio 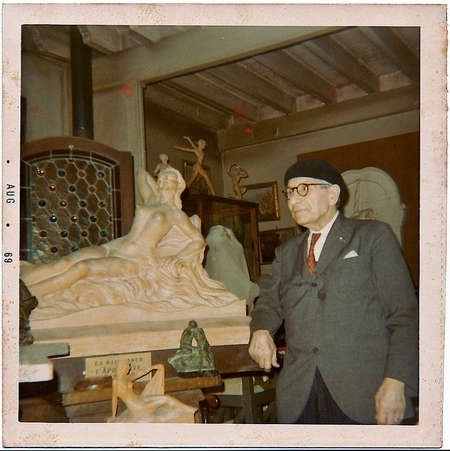 standing before a large recumbent sculpture of Aphrodite.