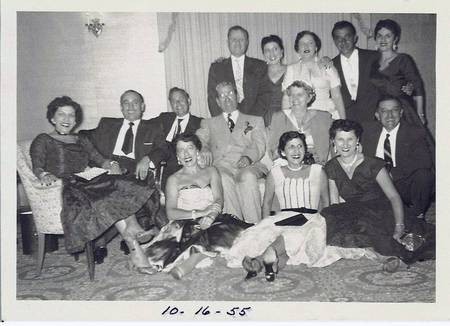 On this site there are photo videos and an audio interview, along with many old photographs of the Chlentzos, and Alfieris families. My cousin Terry Chlentzos Kermaris and I spent one afternoon at the home of Tikey and Tedde Zes, in San Jose, CA, where we video-taped Tedde's mother, Stamatoula Mavromatis Chlentzos, as she told us about the people in many of her old photographs from Kythera. Stamatoula just turned 99!

" if you see me walking down the street"

wonderful annual church service on the 23rd august at paliochora , within the fortress , if in kythera late august...

spectacular shot of chora and kapsali ...

Hi there,   I am seeking information about Charalambos and Panayiota Zantiotis, they were my great grandparents...